Who wants to make a bunch of resolutions knowing statistically you will only keep about 25% of them?

You don’t need no stinking resolutions! What you need is a Mindset Reset.

What is that? It is the act of giving the software system in your brain a reboot. When your computer freezes, you can hard-boot it by turning the entire system off and then turning it on again. Sounds like fun…getting turned on again. YES! That’s exactly it! Your mind is going to get TURNED ON AGAIN! 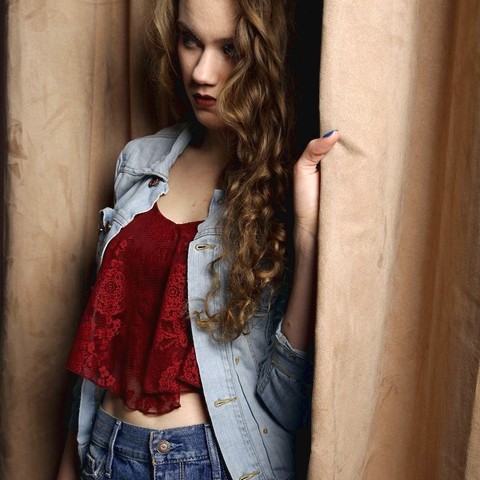 Think back to this time last year. You sat down after the December holiday feasts with a blank page and a pencil, and started to make New Year’s Resolutions. You felt pretty good about yourself: lose 25 lbs., get a better paying job, go to the gym, eat only vegetables, gain 3 more big clients, etc, etc. And by about February you had not lost any weight, you lost your job, and you tore up your New Year’s Resolutions.

The Mindset that created your Resolutions was outdated. Like your computer system, your Mindset had not been updated in maybe years. You thought the Resolutions WERE the reboot. But no, my friend: you were creating Resolutions with your old habits of writing down what you WISHED would happen. You have been trying to RE-SOLVE the same old stuff. 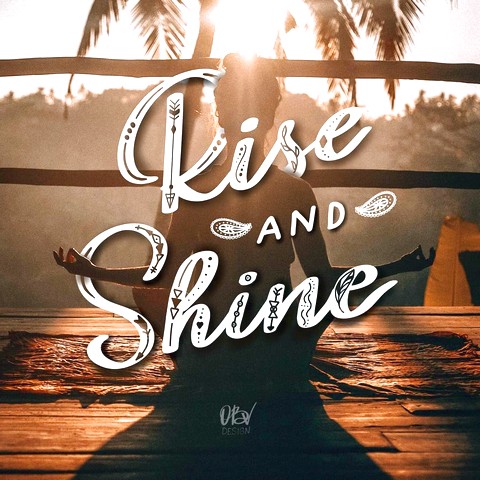 With a Mindset Reset, the old habits that keep your mind from accomplishing those stale resolutions is now going to be replaced with a habit that will add flexibility to how your mind thinks about making the change…and then acting the change.

Now this is dangerous territory: Changing your Mind.

Don’t worry. You can’t. No, really; you can’t. You can, however, alter your behavior – maybe about 2% which, in turn, creates a more flexible brain.

At the moment, here you are: You need a Mindset Reset and you will accomplish this by changing your mind, which you can’t because you can only alter your behaviors about 2%, and those behaviors are actually habits curated by your mind over time which are kind of inflexible and what you really want is a flexible brain, which you already have – you just got used to its inflexibility – so you can create new habits which, in time, will get stale until you….yes, on and on.

“We are what we repeatedly do. Excellence, then, is not an act, but a habit.” Aristotle is credited with saying these 15 famous words, though they’re actually an interpretation of a passage from Aristotle’s writings by historian Will Durant. So, if a Mindset Reset = Altering Old Behaviors to Make New Ones, what’s the trick?

Here’s the fun part: pick up three juggling balls and let’s get some new thinking going. I’m going to combine my own research with Dr. Jeffrey Schwartz, a practicing neuropsychiatrist affiliated with UCLA, and author of a book called Brainlock. His following four solutions to re-wiring the brain fit nicely with the 43 years I have been researching juggling and the affect it has on the brain:

This is what I meant in the beginning about your mind being TURNED ON AGAIN. With a new shift in behavior, you have just lit up a part of your brain that was inactive, or rather, active but only in its old way.

So What, you say? “It’s only juggling,” you say? It’s much more than that. Do you really want to sit down again and write our those resolutions that you didn’t accomplish again? Or do you want to do something different with your brain this year?

In order to act differently you have to think differently by creating a matrix of new behaviors. Turn on your brain this year and the solutions to your quests will become apparent.

Carlo Pellegrini is a keynote speaker at conferences, meetings and special events. He created The Juggling MATRIX 19 years ago as an advertising executive. That story will be told later. He lives in Nyack, NY, with his wife, an aerialist in the circus. He teaches private classes at her circus arts school in Westchester County for children, teens, and adults who want to defy gravity and soar to success. Carlo can be reached at jugglingmatrix@gmail.com.

Like most of us, Carlo juggles more balls than he has time or hands for.

His business career spans 35 years on the cutting edge of change and change management. He draws on a myriad of life and work experiences for all his programs.